No presentations with titles like “Effective management thru visualization!”

No advice like “let your creativity sparkle brightly!” ever.

No fluffy non-speeches like “be more creative in three easy steps!”

No slides that say “creativity is courage” ever.

No cliches about “don't be afraid to try!”

Both “Hey Whipple” and
“Thirty Rooms to Hide In” are available on amazon.
Read On

Book me for speeches and workshops. (Ask about my “No Suck Guarantee”)
Book Luke

Lately I’ve been teaching at the Savannah College of Art and Design. It’s pretty cool.
Check it Out 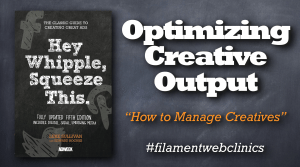 Kind Words from one of my Idols. 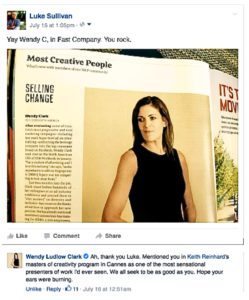 I met Wendy when she was a client on BellSouth Mobility; she was one of the smartest and kindest clients I ever met. Ever. Was proud to work with her again at GSD&M. She went on to be President of Sparkling Brands & Strategic Marketing at Coca-Cola. Now she’s CEO of DDB Worldwide and had a blurb in one of my fave mags, Fast Company.

I swear, keeping an eye on the trajectory of Wendy’s career makes my neck hurt. 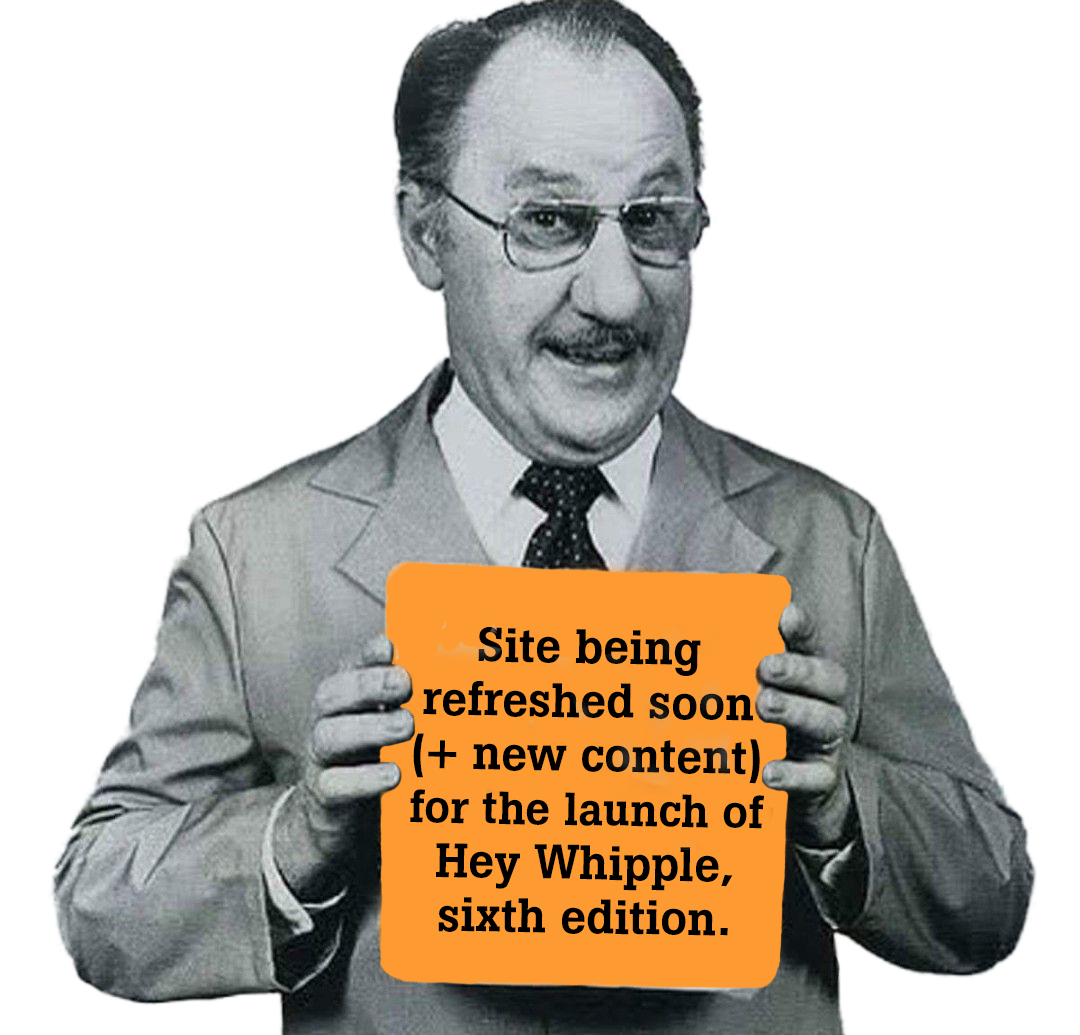