A Brand Is A Promise Paid Off In The Store. 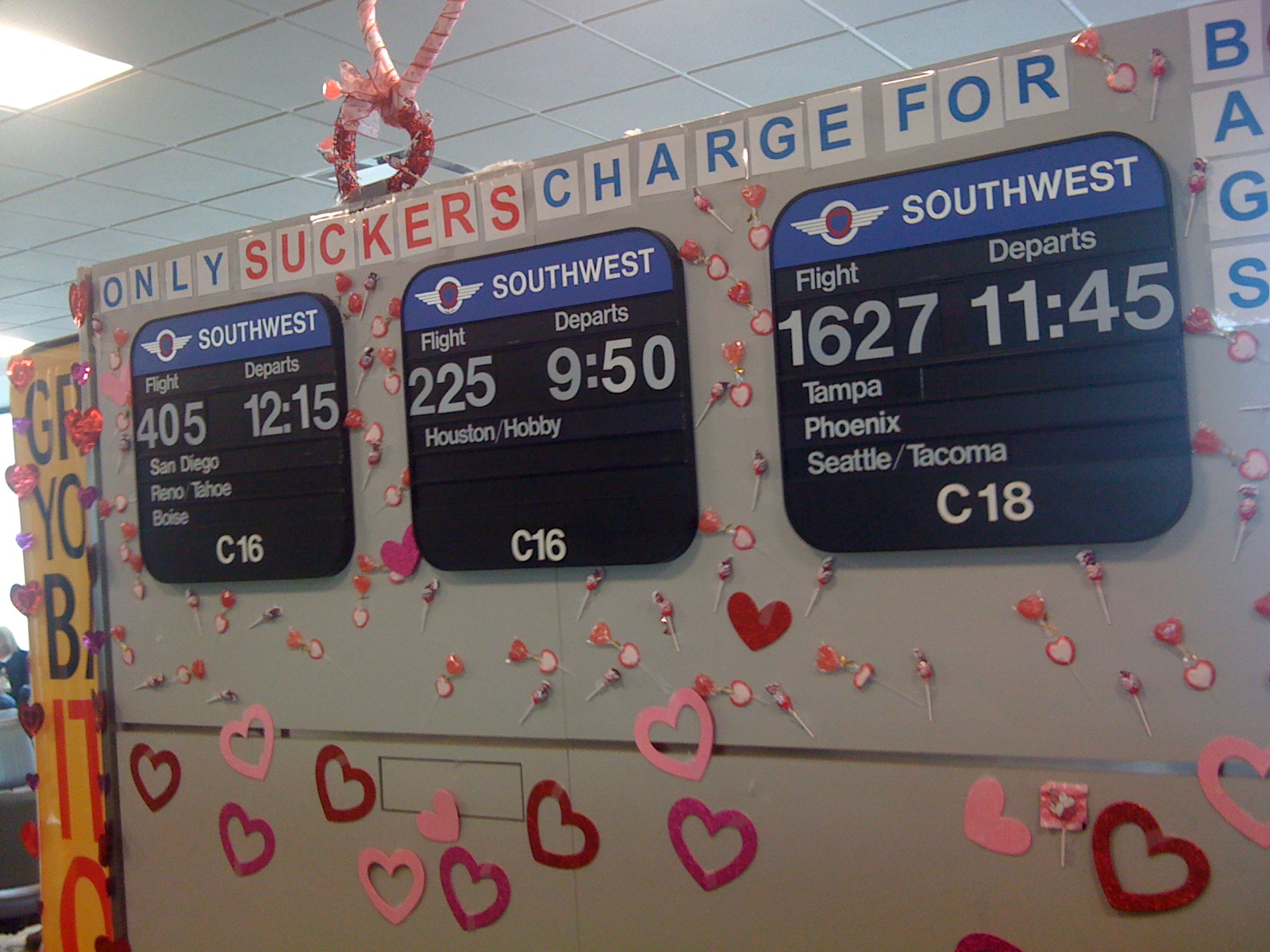 Full disclosure up front. What follows is four paragraphs about some Southwest Airlines work. I don’t work on that account and this isn’t my personal work, but we did it here at GSD&M and I think it’s pretty cool.

I love that description. A brand is a promise paid off in the store.

That’s what we do in advertising. Make promises. Over the years I’ve made some promises I couldn’t keep, with ads or commercials that over-promised. “This is the BEST Product you will EVER have, EVER!” Partly I did it because at the time I thought, well  that’s what we do here, right? Over the years, of course, you learn  we’re not in the business of exaggerating but of telling the truth in such a compelling way that people notice.

Which is why I feel great about the agency’s recent work for Southwest Airlines. Here’s a brand that went against Wall Street’s advice and decided not to charge for bags. Everyone else did, they were told. Southwest risked leaving about $350 million on the table, money they coulda had just by charging. But they didn’t. They stayed true to their stated purpose: “Giving People The Freedom to Fly.” And if you’re a family of 4, payin’ an extra $100 in bag fees, dude, that ain’t free. So we did that “Bags Fly Free” campaign. Well, they did the right thing. That money they left on the table almost tripled in new sales from people tired of airlines nickle-and-diming.

Aaaaanyway, here’s where I’m goin’ with it. A brand is a promise paid off in the store. So it’s Valentine’s Day, I’m walkin’ through some airport, I forget where, and I see this signage at one of Southwest’s counters, just some silly stuff done by the employees where they’re givin’ away heart-shaped lollipops. And that nice competitive line above it. I just think it’s cool when brands really embrace who they are and have fun with it. Good for them. I’m diggin’ it.