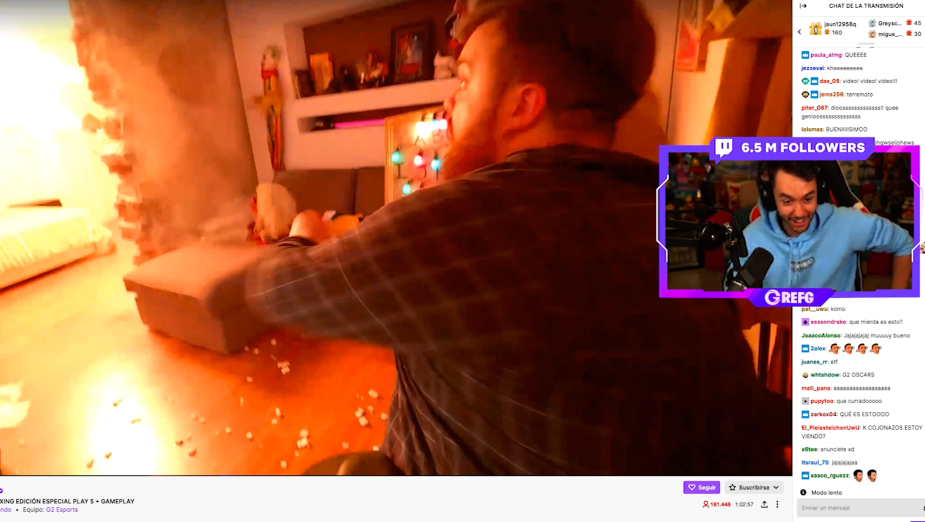 Experiential falls into two general categories: experiences staged out in the real world (the street, a concert, a mall) or as something to take place online.

FCB&FiRe created a great example of online “surprise and delight” for the launch of Playstation5. What started off as an unboxing video on a Twitch streamer’s channel quickly turned into a horror movie. As popular streamer, Ibai Llanos, opened the new PS5, his apartment appeared to be attacked first by unseen demons and then by a maniac with a flame-thrower. It all happened while streaming live in front of 200,000 gamers. Directed by Spanish film director Jaume Balagueró, the video accumulated more than 3.3 million views within the first 24 hours.

Physical brand experiences in the real world (or, more colorfully, “in meat space”) can be equally involving and memorable. They can take the form of an installation, a pop-up store, or just an app.